Tumblers Heading to Nationals in Florida

We’re proud of all the hard work Gem City’s athletes put into training and competition!

Athletes on the tumbling team competed in up to six invitational meets this season. They practice 1-3 times per week for two hours each practice. They are coached by Zeke Cernea, Laci Heller, Anne Nash, and Lydia Schrand. Read more about the Gem City’s tumbling team here. 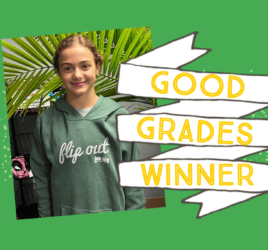 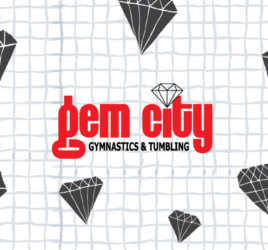 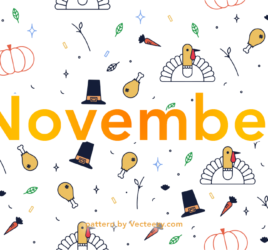