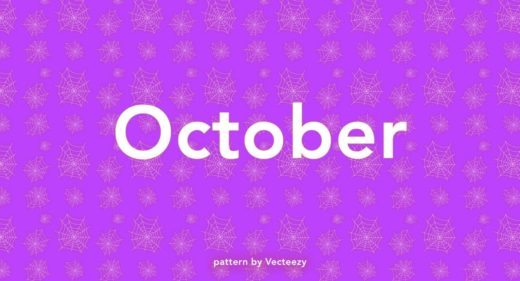 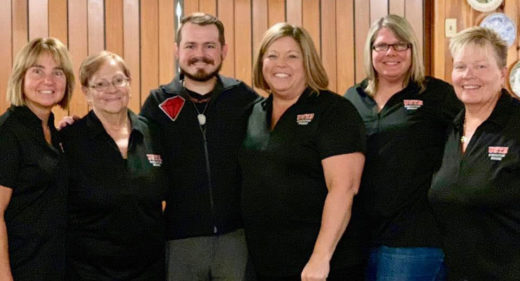 Coach Zeke Elected to USTA Board

Zeke Cernea, head tumbling coach and co-owner, was elected onto the Executive Board of the United States Trampoline And Tumbling Association (USTA) Executive board. He will serve one of seven board members helping shape the bright future of USTA. 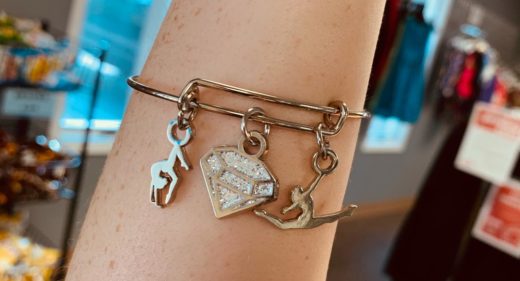 Tell us why you love classes at Gem City!

In one page or less tell the staff of Gem City why you love attending class. Use your imagination!  No form of expression is off limits! Give us an essay, a poem, a painting, a drawing, or even a song. 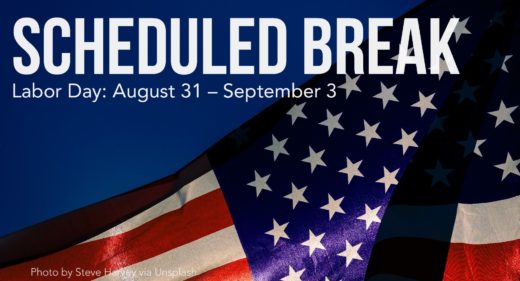 Labor Day: No Classes or Team Practices from August 31 to September 3

Gem City will hold no classes or team practices from August 31 to September 3. Classes resume on September 4. 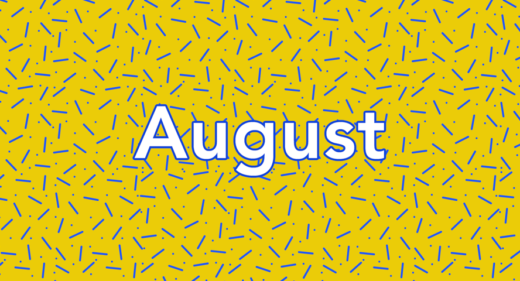 ☀️ Summer is coming to a close so quickly! Our last day of summer classes is August 8. Don’t forget to reserve your spot for the Fall Session! 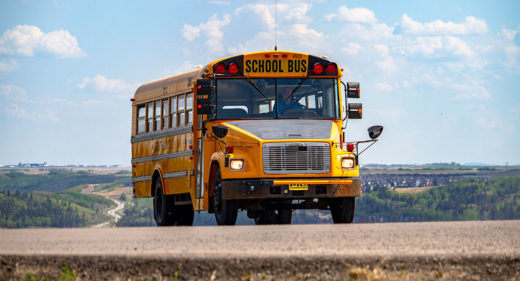 Gem City will hold no classes from August 9-18. 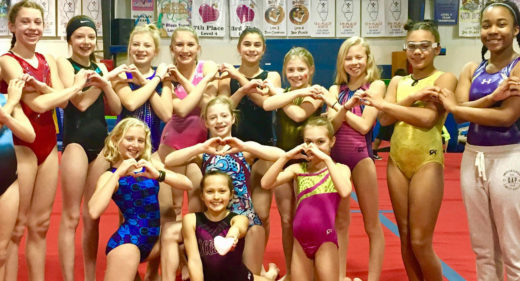 A Guide to Classes at Gem City

It can be intimidating figuring out all the ins and outs of a new activity, so I put this guide together to make it easier for those looking for information about joining Gem City Gymnastics & Tumbling, LLC. in Quincy. 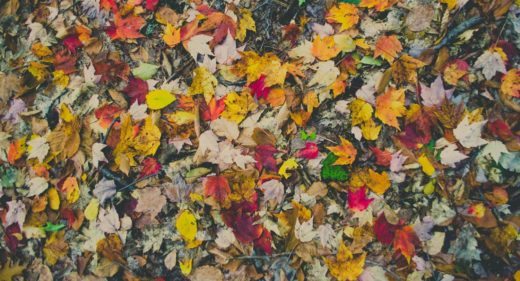 You can now sign up for fall 2019 classes! Register early to ensure the best chance of getting your preferred class time. 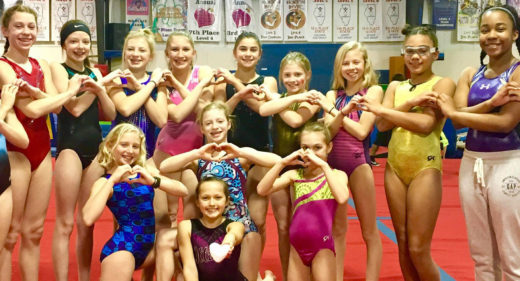 Evaluation week is a great opportunity for coaches, athletes, and parents to celebrate the progress that’s been made during the session! Each athlete will receive a written evaluation from their coach for their recommended class for the next session.

You can start planning for now by checking out the fall class schedule online. You can sign up for fall classes beginning on July 15. Register early to ensure the best chance of getting your preferred class time. 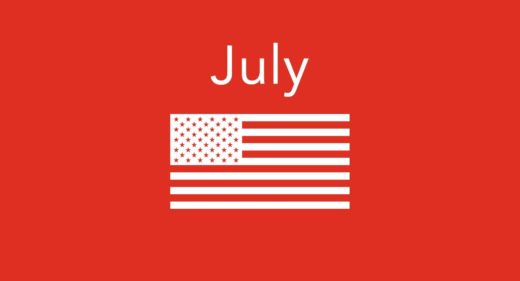 Summer is winding down and we’re getting ready for the fall. 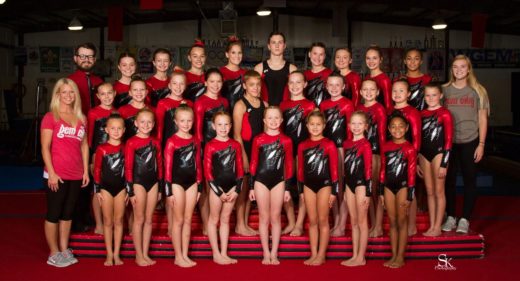 Nineteen athletes from Gem City’s tumbling team traveled to Charleston, West Virginia, for the 2019 National Championships of the United States Tumbling and Trampoline Association (USTA) on June 17-22. Nationals had over 2,100 athletes from 147 teams competing 4,500 events. 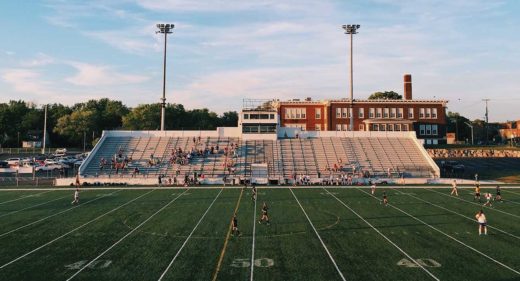 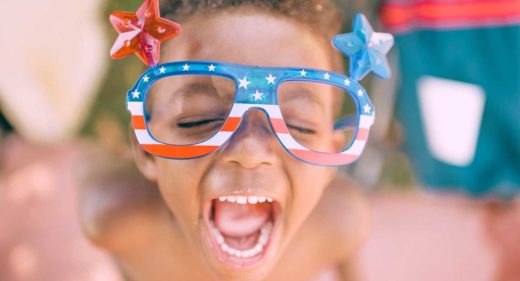 🇺🇸 Fourth of July: No Classes or Team Practices

Gem City will hold no classes or team practices on the Fourth of July. Happy Independence Day! Please enjoy your holiday.