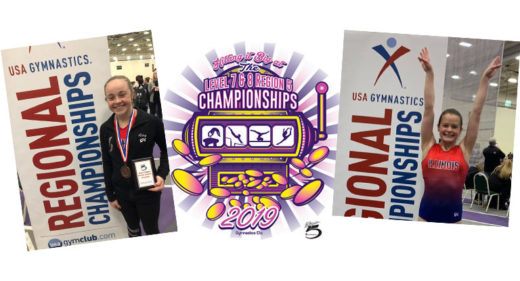 The Results: Level 7 and 8 Regionals

Gem City Athletes competed at the 2019 Level 7 and Level 8 Region 5 Championships in Bourbonnais, Illinois, to close out the competitive season. We are so thankful and proud of our athletes hard work this season. 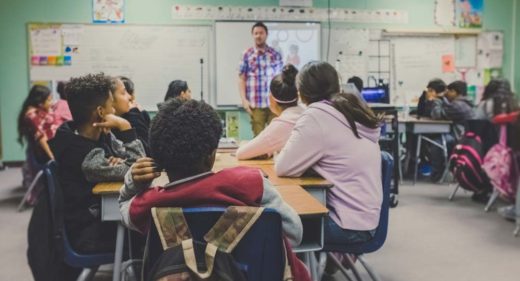 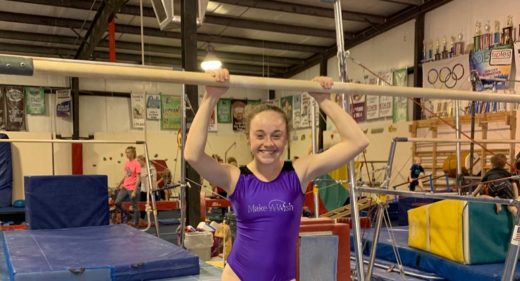 Level 8 and the Illinois Dream Team

Riley Brown, Level 8 gymnast, competes at the 2019 Region 5 Championships in Bourbonnais, Illinois, this weekend. She will represent both Gem City gymnast and the DREAM TEAM for the State of Illinois! 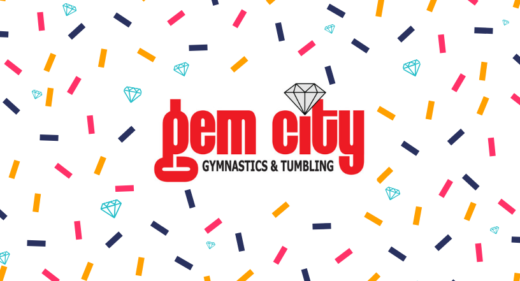 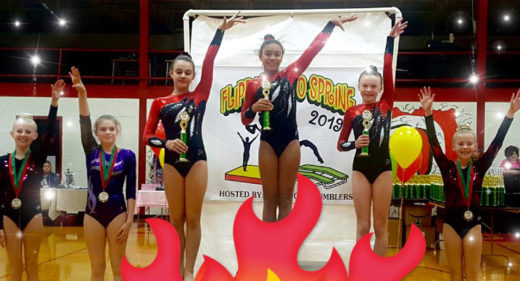 Twenty-four of Gem City’s tumblers competed in Monmouth, Illinois, on April 14. Our advanced girls swept the age 11-12 division when they earned the top 3 places. 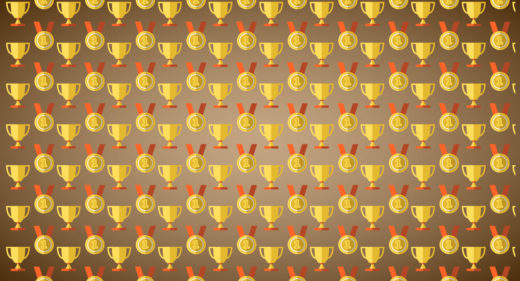 Ava Winking earned her best All-Around score of the season at the USAG 2019 Region 5 Championships in Battle Creek, Michigan, this weekend. She finished in 13th place in the All-Around. 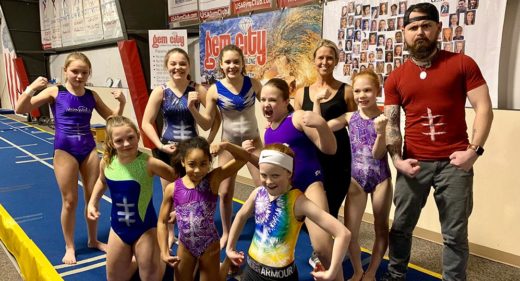 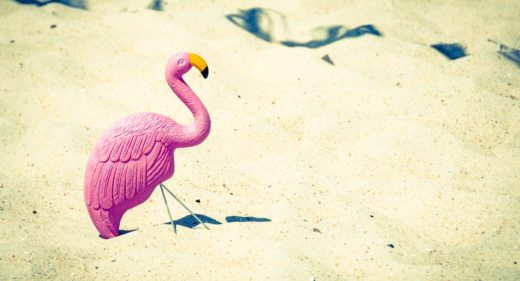 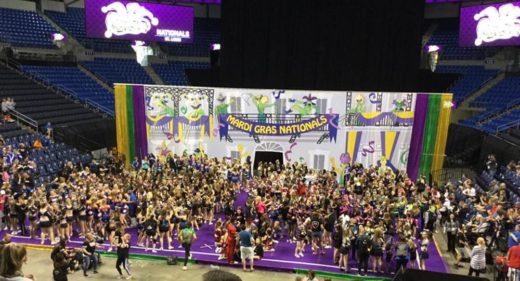 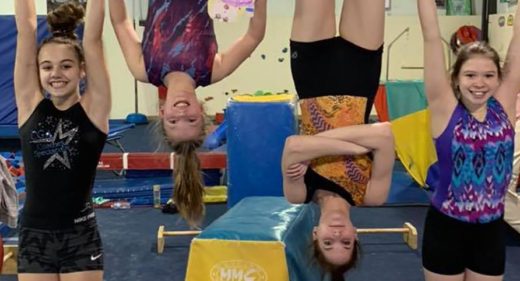 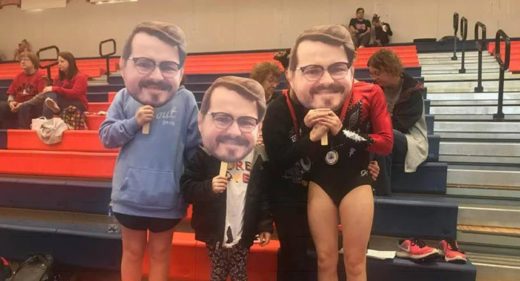 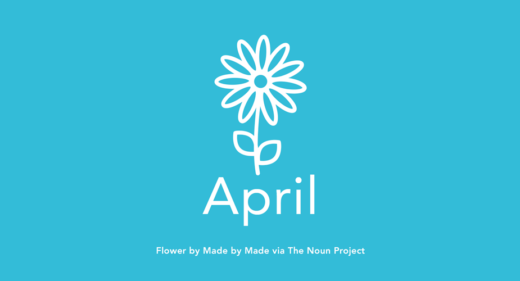 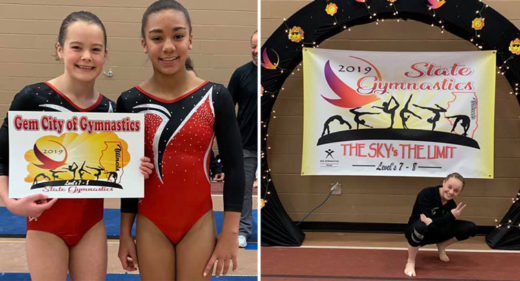 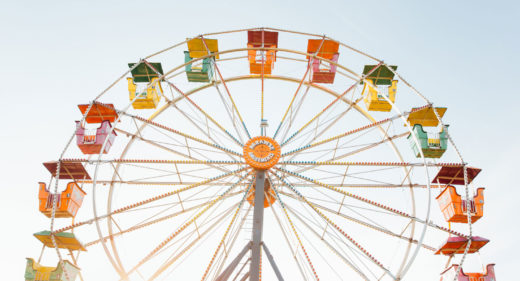 Summer will be here before you know it! Start planning your summer schedule now. Call 217.224.8491 or stop in to get your spot reserved beginning Monday, April 15.

Gem City’s summer classes offer a great opportunity to try something new. The short nine week session let’s your child to engage in a new sport and see if it’s something they’d like to do long-term. 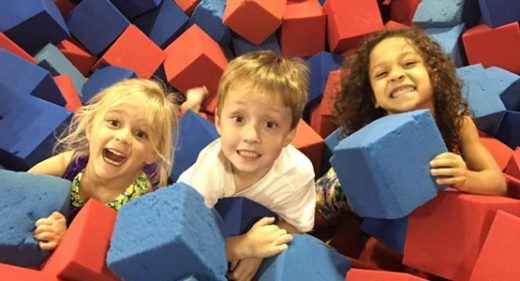 Wednesday Preschool Playtime Available Even During Gym Breaks Between Sessions

Gem City’s weekly Preschool Playtime is hugely popular. With so many loyal and excited kids attending each Wednesday, we wanted to make sure they could enjoy their Wednesday morning routine even when the gym is “closed” between sessions.

Preschool Playtime will be available EVERY WEDNESDAY, even during gym breaks between sessions and during the summer.This means we’ve added SIX new weeks to the 2019 schedule! 🎉 Tell your friends!